Scripts Are For Actors, Not Your Websites

Home SEO Scripts Are For Actors, Not Your Websites 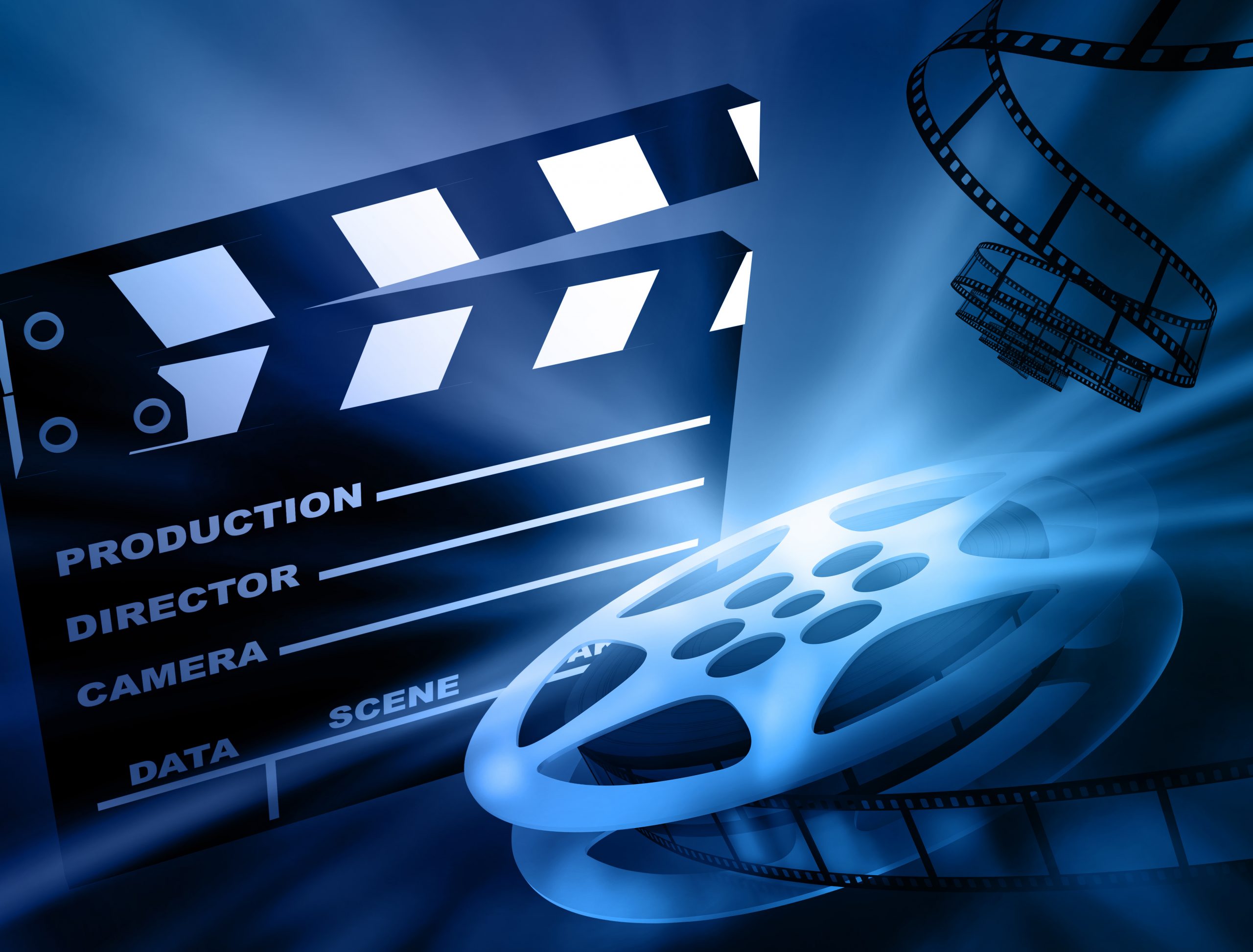 Have you ever eagerly awaited the release of a great new movie? Anticipation mounts as release day approaches. Then you go and see it, only to leave disappointed. I’m sure I can name plenty of box office bombs which were initially hyped up and expected to be box office blockbusters. If you look at the factors involved in what makes a “bomb” versus a “blockbuster,” there tends to be one key thing that ruins the movie — the script.
The same principle applies to many of the new technology “shiny objects” presented to dealers for them to salivate over, especially website add-ons and widgets. They are sold with high expectations. Then, when installed, don’t perform as expected. Dealers end up disappointed and cancel the service.
The problem is, many of these “shiny objects,” while canceled, do not get removed and the script remains running in the background until infinity.
Every time you add a new widget to your website, your website vendor installs a script so that it functions properly. As you cancel services, those scripts tend to pile up. However, they still continue to communicate with the canceled vendor’s service, even though your dealership receives no benefit. In fact, quite the opposite. Those scripts left on your website threaten your Google rankings and SEO because one of the factors Google looks at when evaluating a website is site speed. The more scripts running in the background, the slower the site, meaning your dealership website is penalized by Google.
It can get pretty incredible. In fact, I recently came across a dealership that couldn’t understand why its site was running so slowly. It turned out that it had 71 old scripts still running despite having canceled the service! Those scripts were killing the website like a bunch of digital sharks attacking the dealership.
Is it the vendor’s fault? In some cases, perhaps. You can’t rely on vendors you have canceled to reach out to your website provider and uninstall the script. When it comes to your website, it pays to be vigilant.
If you cancel a service, reach out to your website provider to ensure it is uninstalled. Failing to do so can harm your website speed over time and lead to a detrimental analysis by Google in your search rankings. Also, think about all that data those scripts continue to transmit to the canceled vendors.
In the end, it is essential to safeguard your dealership from digital sharks and bad scripts. Otherwise, your website could go from a box-office blockbuster to a bomb. And that is an outcome no dealership wants!

Previous Article For a Profitable Service Department, Don’t Get Tired of Tires!
Next Article What Data Really Matters to Dealers?